Olympic, World and European discus throw champion  Robert Harting of Germany is asking to be removed from the 2014 IAAF athlete of the year list since former doping banned American Sprinter Justin Gatlin has been also nominated for the award. 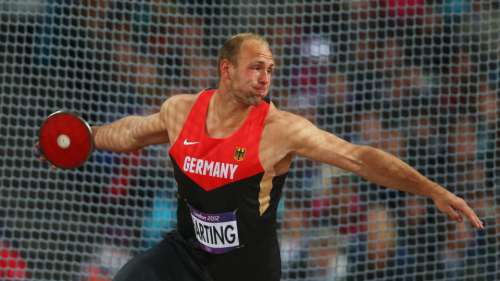 "I asked the IAAF to remove me from the list," Harting said.

"I find the nomination great, yet I stand for it alongside a known former doping offender and for that reason I asked to be removed from the list."

Harting says the nomination alongside Gatlin is an insult "not only for me but also for my fans" and says the IAAF should "use honesty in their evaluation" for the award.

"If the IAAF doesn't fully understand the difference, then they should just forget about it," added the 29-year-old, who is currently out injured with a torn knee ligament.

The final event where the athlete of the year will be nominated will take place on November 21 in Monaco.

IAAF Athlete Of the Year Candidates