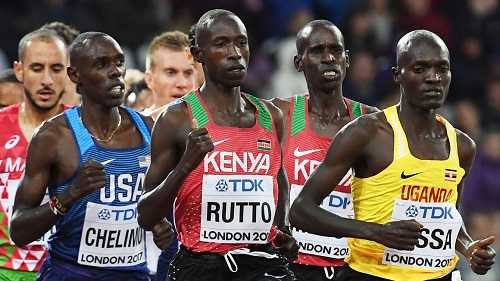 In April, Rutto was suspended from athletics after his athlete biological passport (ABP) indicated possible drug use. The (ABP) programme collects and compares biological data to detect similarities over time, which can indicate possible doping.

After deeper investigation, (AIU) charged Rutto for doping and banned him from sports for 4 years.

Rutto's mentor was Patrick Sang, a coach Eliud Kipchoge who on October 12 this year became the first man in history to break 2 hours in the marathon.

Just less than a week ago, Abraham Kiptum, the half marathon World record holder, recieved 4-year doping ban because of abnormalities in his ABP.