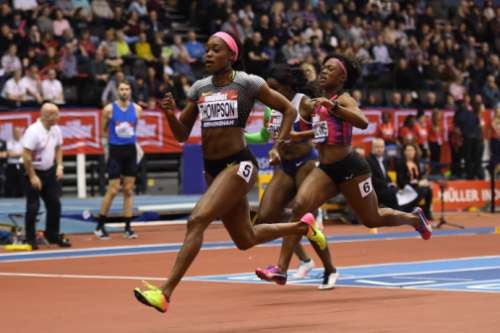 Thompson’s time equalled the second fastest by a Jamaican along with Shelly-Ann Fraser-Pryce. The Jamaican record belongs to legendary Merlene Ottey who ran 6.96 seconds on February 14, 1992.