The USADA announced on Friday, December 19 that the United States high jumper Inka McPherson has tested positive for a prohibited substance and have accepted a 21 month ban. 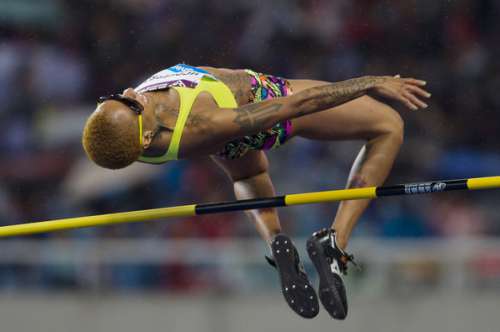 "After a thorough review of the case, USADA determined a twenty-one month sanction was appropriate upon concluding that the athlete did not intend to impermissibly enhance her athletic performance through the use of a prohibited stimulant."

As a result McPherson's results dating from June 29 will be erased meaning that her personal best mark of 2.00m achieved in Sacramento is no valid.

You can read full USADA report is here>>