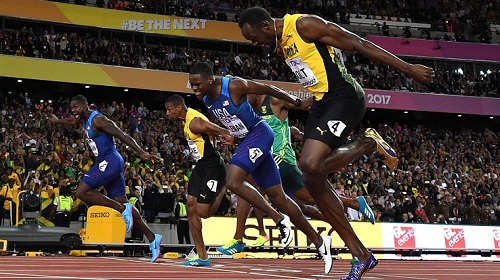 "In the past 30 years Hungary has organized every single world and European Championships, indoor and out - on the road, cross country – available to us except for the World Athletics Championships, and we are incredibly proud that this collection will be complete in just under five years’ time," said Marton Gyulai, CEO of the Bid Committee for Budapest 2023.

For the 2023 World athletics championships, a new Athletics stadium will be constructed of the Danube River on the city’s south side, with a capacity of 40,000.

“We are delighted to award the 2023 World Athletics Championships to Budapest in Hungary, a country of extraordinary athletic tradition and great experience in organizing world-class sports events. It has been the scene of some of our greatest moments as a sport. We are excited about their plans for a new stadium that will become a great legacy for athletics.” IAAF President Sebastian Coe said.