• Usain Bolt set to Race in Australia for the First Time 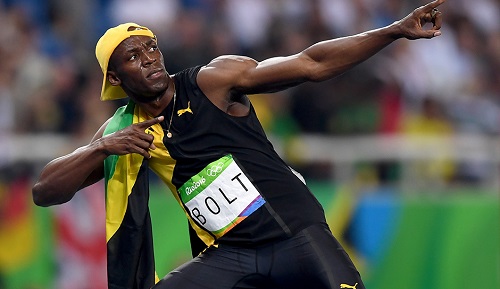 The 9-time Olympic champion Usain Bolt will compete in Australia for the first as he is set to race at the inaugural Nitro Summer Series in February in 2017.

World's fastest man will receive nearly US$1 million dollars for his appearance in Nitro Summer Series.

The organizers say that Bolt will participate in the relays events that will take place in Melbourne on February 5-11.

The Nitro Summer Series will consist of up to 8 teams representing different countries and surrounding regions.

The 30-year-old Bolt has already announced he plans to retire from athletics after the 2017 World Championships in London scheduled for Aug. 5-13.

Bolt's biggest opponent American Justin Gatlin, who has been banned for doping twice, may also compete at the Nitro Series.