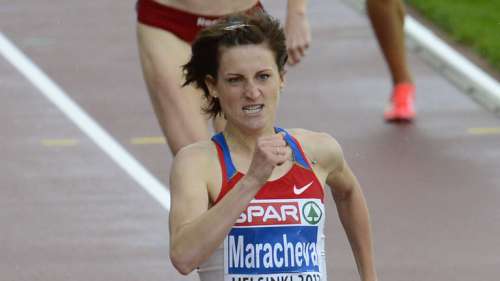 The ROC said that among the banned  athletes are the 2012 European silver medalist in the 800m Irina Maracheva who received a 4-year ban. Other athletes are Race walker Anna Lukyanova and runners Maria Nikolaeva and Elena Nikulina who got  four-year ban. At the 2012 European championships in Helsinki Maracheva finished third in the 800 metres, but was later awarded the silver medal after the winner Russian Yelena Arzhakova was stripped of her gold medal for doping.