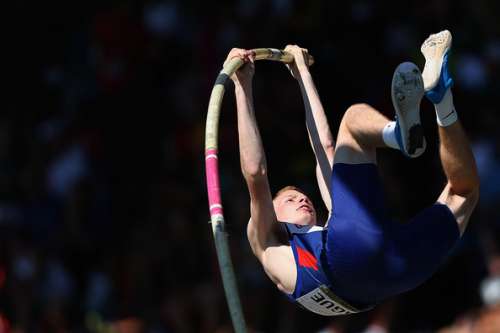 The 17 year old British talent at SportCity on Sunday cleared a massive 5.46m to set world youth U18 record.

After the record breaking jump, Hague move the bar to a new British U20  record height, but failed to clear in his next three attempts. Hague will have a chance to break the British U20 record as he will be in the junior U20 category for the next two years.