• Paula Radcliffe Will Run This Sunday's 10km in Worcester 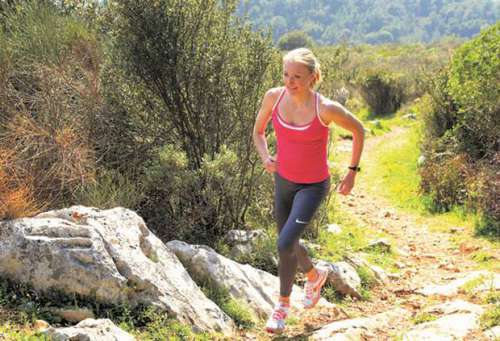 The 40 year old Briton who set the world record of 2:15.25 in 2003 in London will be running the Worcester 10km race as part of her preparation for the next year's London marathon where she hopes to break 2:30 mark.

“This is not a massive big comeback. I’m nearly 41 and the days of personal bests are long gone. This is me going out and having fun – and that’s exactly what I intend to do.” Radcliff told in theguardian.com.

Radcliffe in the past several years has been out of competitive running and training due  to a stress fracture in her foot.

“At the minute things are working towards London pretty well and I’d love to run New York as well,” she says. “In fact I’d love to run lots more races but I don’t want to wreck my foot.”

Radcliffe who holds a personal best of 30.01 in a road 10km is aiming to go under 35 minutes at Sunday's race.