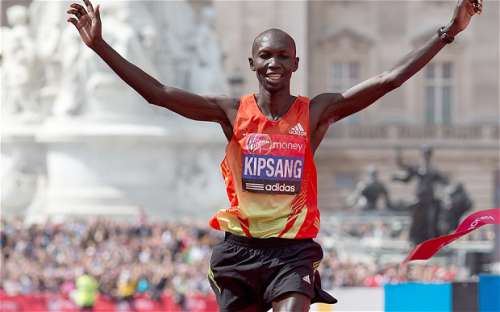 Mutai set worlds fastest marathon time of 2:03:02 in 2011 in Boston, but IAAF did not ratify the mark as the world record since the course has long downhills and straights.

The Bronx resident Buzunesh Deba (Ethiopian)  in the last two NYC Marathons finished in 2nd place and will return on September 2 to be the first New Yorker to win the NYC Marathon.