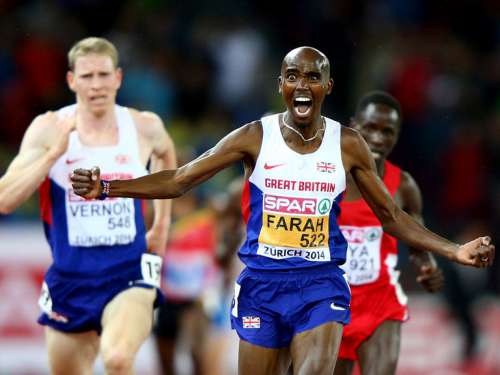 The double Olympic champion held off in  the final straight Turkish pair Ali Kaya, Polat Kemboi and countryman Andy Vernon to win another European title in 28:08.11.

Vernon, hampered by backmarkers at the start of the final lap, pipped the two Kenyan-born Turks to take silver, Kaya was third and Arikan, the defending champion, finished out of the medals.

It was a welcome win for the 31-year-old Farah in what has been a frustrating season.

"I was really ill a few weeks ago but training has gone well.

"Winning the European Championships again really does mean a lot to me. I didn't want to let people down after missing the Commonwealth Games, it hasn't been easy."