• Rudisha Set to Return in Doha 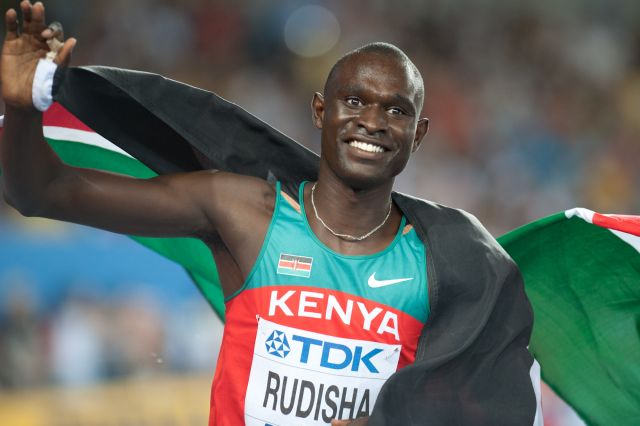 World record holder and Olympic champion  in 800m, David Rudisha, will return to competition at the Diamond League meet in Doha on May 9, the meeting organizers announced on Monday.

The 25-year-old Kenyan last time raced on May 25th last year at the Adidas Grand Prix in New York  which Rudisha won  800m with a time of 1:45.14.  After the meeting Rudisha injured his  knee in a training in New York, and was forced to withdraw from the season and the World Championships in Moscow.

“I am very happy to be coming back to Doha.  It’s a meet that has always had good races and been a good start to my season,” Rudisha said. “This is a year without a major championship so I have time to progress and get back to my best.  I hope to run in Glasgow at the Commonwealth Games however before that I am pleased to be back running in the Diamond League meetings.” Said Rudisha.

Also, Ethiopia's super star, Genzebe Dibaba, who broke the world indoor records over 1 500m and 3 000m in February will run the 3000m.