• Rudisha Injured will not Run at Eugene DL 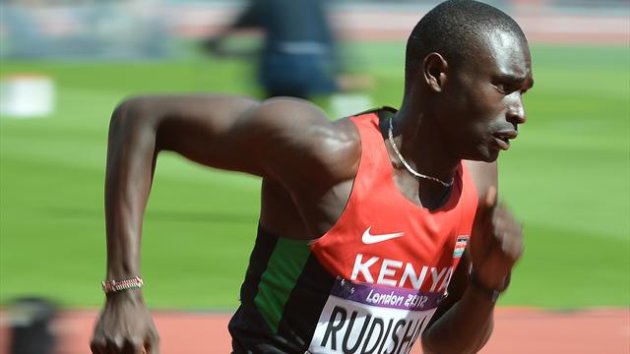 The Diamond League meeting in Eugene will not see its top star athlete, David Rudisha, since he  was forced to withdraw from the event due to knee injury he suffered this week.

On Wednesday in Eugene, the MRI was performed on Rudisha's knee showing bruised  bone and underlying ligaments. Athlete then tried to do a light practice on Thursday, but it did not go as planned.

The latest additions to the meeting are two Americans, Sanya Richards-Ross in the women's 400m and Walter Dix in the men's 200m race.

The Prefontaine Classic starts on Friday, May 31 at 6:00pm with a "Distance Night in Eugene" and will continue on Saturday, June 1 at 3:00Pm with the main Diamond League portion.