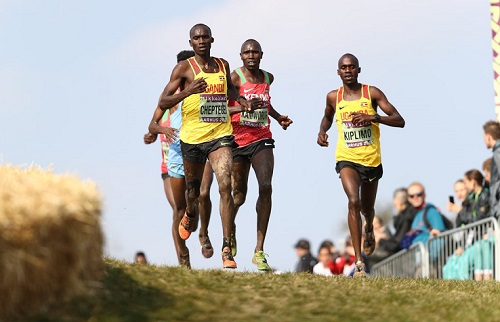 The 22-year-old Cheptegei defeated his teammate Jacob Kiplimo, the World U20 Junior Champion from last year, by 4 seconds and defending champion Kenya's Geoffrey Kamwowor for his first global title. 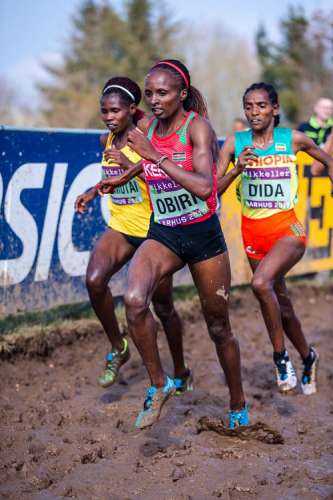 “I thought you must look down, as you don't want to look up to see where you are going and at how difficult the hill is,” she revealed of her technique. “I knew it wasn't going to be a test of speed, as it was a tough hill. It was all about mind games.” Obiri told IAAF after the race. 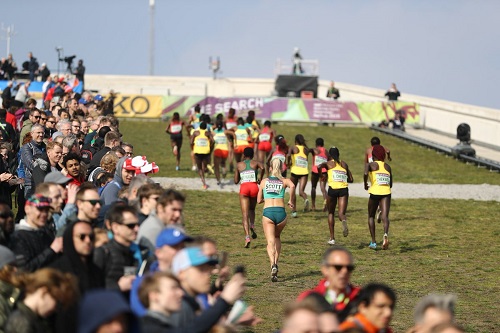 The Ethiopian women claimed the women's team title with 21 points. Kenya took second with 25 points while Uganda closed the podium with 36 points.

If you missed the World cross country championships, you can watch all races free on YouTube here.