Fast times in men's and women's sprint events were set this weekend in the United States indoor meets. 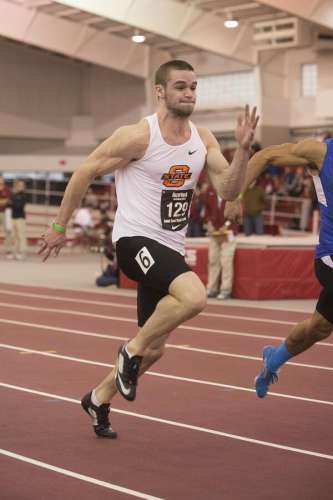 Identical world leading time of 6.54 seconds posted of Oklahoma State University at Holiday Inn invitational in Lincoln, Nebraska on Friday (16).  Teeters ran the time of 6.54 seconds in the preliminary rounds, but later withdrew from the final.The sprinters time is a new school record and a personal best mark.  “It’s awesome to break records and set national standards, but the important thing from this point on is to finish strong at the conference and national meets.“Teeters said. 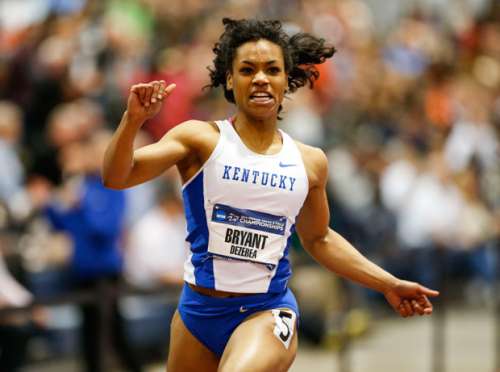