• Blake Returns With a Win in Manchester 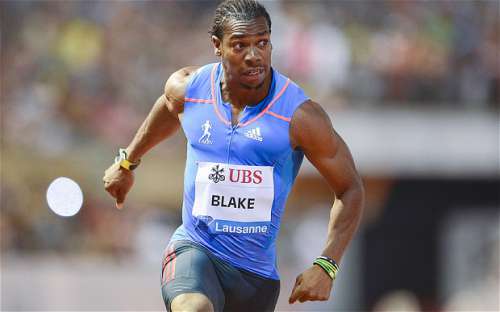 Happy Yohan Blake, who missed almost full 2013 due to a hamstring injury said he could have run faster.

"I feel I could have got that record but I had to make sure I came away injury-free. I don't want to use that as an excuse but I can't warm up on asphalt because it hurts my feet." Blake told  theguardian.com after the race.

Jamaican's winning timeof 14.71sec is the third-fastest 150m time in history on a straight course, behind  Usain Bolt and the American Walter Dix.