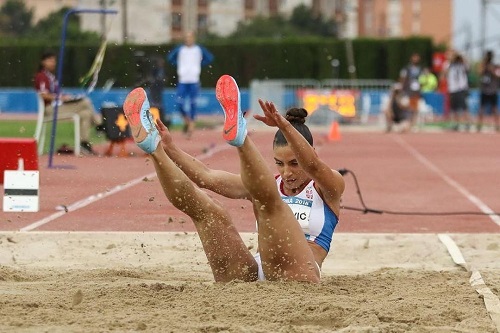 The 2018 Mediterranean games take place in Tarragona, Spain from June 27 to 30.