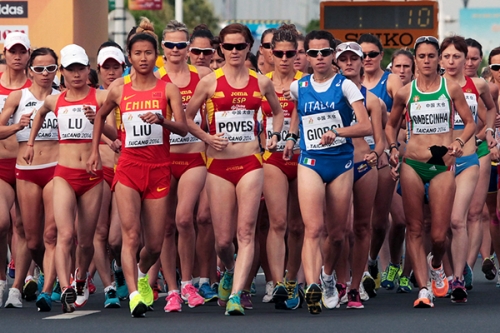 With less than two weeks to the start of the opening ceremony of the 2017 World Athletics Championships, the track and field governing body, IAAF, has decided to add women's 50Km race walk to the championships program.

To add women's 50KM race walk to he London 2017 schedule was broadly-based on IAAF  wish to ensure gender equality on the field of play.

“But we must acknowledge this has been a last-minute decision based upon the request of a small group of athletes,”

“Therefore, to ensure the long-term credibility of the World Championships, we will follow the recommendation of the Race Walking Committee and assess the development of the event to determine whether there are sufficient numbers of athletes and countries legitimately interested.”  added Coe.