• Genzebe Dibaba to race 1000m in Madrid on Friday 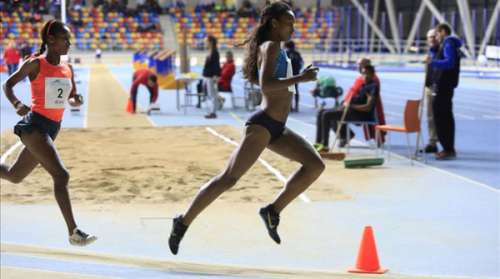 Ethiopian star Genzebe Dibaba is set to race the 1000m on Thursday at the Indoor Meeting Villa de Madrid in Spain.

Dibaba who clocked a world leading 3:58.80 in a 1500m World record attempt in Karlsruhe two weeks ago may try to attack the record in the 1000m on February 24.

The women´s world indoor record in the 1000m stands at 2:30.94 set by legendary Maria Mutola of Mozambique 17 years ago.

At the Meeting Villa de Madrid there will be plenty of other star athletes over different events. Men´s 60m dash will be lead by Cuba´s Yunier Perez who holds season best time of 6.52 seconds.