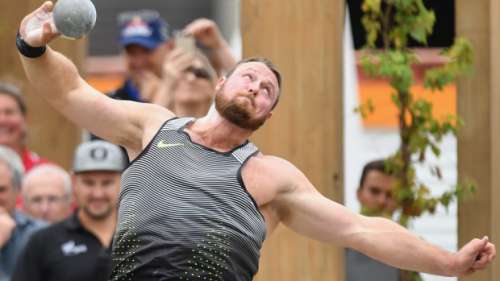 "I was hoping to be real consistent at 21m. I'm in heavy strength training so the speed kind of wasn't quite there. I felt good but I felt a little bit out of control.

"It's a good sign to be able to throw 22m. So to do that purely on strength right now, I was a little surprised." Said Crouser after the event.