• Justin Gatlin to focus only on 100m next season 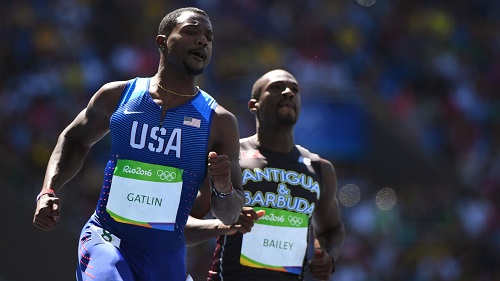 According to trackalerts.com, the Rio Olympics silver medalist Justin Gatlin will not run the 200m next season as he is focusing only on the 100m.

The athlete's agent,  Renaldo Nehemiah, says that Gatlin will compete only in 100m and will skip the indoor season.

In Rio Olympics, Gatlin took silver medal in 100m behind sprint legend Usain Bolt. He also attempted the 200m, but failed to qualify for the final. Last year at Beijing World Athletics championships Gatlin claimed sliver in  the 100m and in the 200m races.

The 34-year-old American sprinter during his career has served two doping bans.