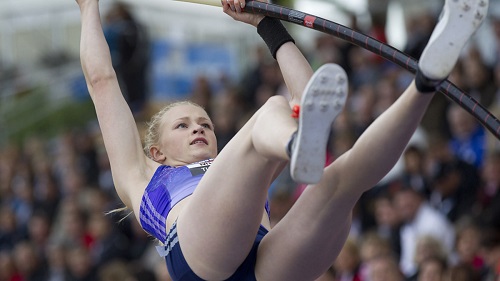 IAAF ratified Finland's Wilma Murto world junior U20 record in pole vault of 4.71m she set at the indoor meeting in Zweibrucken this year on January 31.