It was the first time in 100m hurdles history that athletes from  the same country take the whole podium at Olympic games. 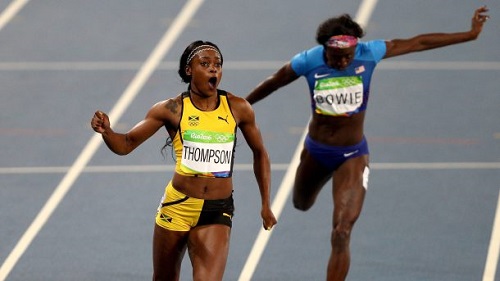 The 200m gold  was the second gold for Thompson at these Olympics after she won the 100m final earlier this week.