• Lavillenie gets pole vault world leader with 5.96m in Sotteville 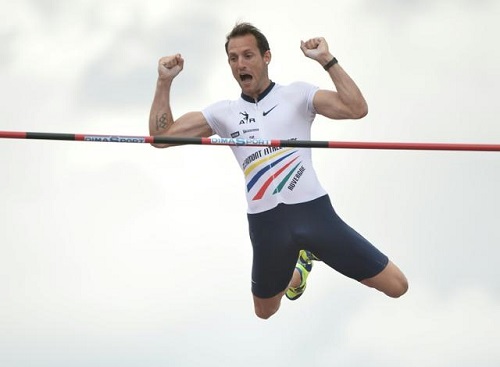 Last night Lavillenie remained everyone that his fail in Amsterdam was just a bad luck as he confidently cleared 5.70m, 5.90m and 5.96m on his first attempt in Normandy on Monday.

" It was a great performance tonight, I'm very confident about my form before Rio Olympic where I will compete the best" , Lavillenie told reporters after the meeting in Sotteville.

Lavillenie will return to action later this week in London at the final IAAF Diamond League before Rio Olympics.