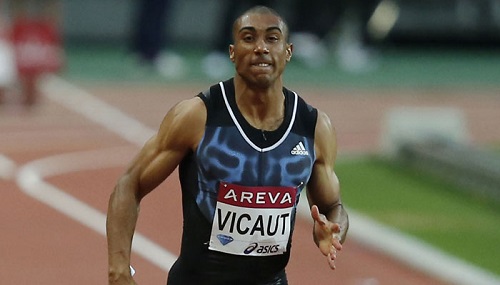 One of the top performances at the meeting produced Swiss national record holder Nicole Buchler by clearing 4.70m to win the women's pole vault.

World silver medallist Amel Tuka of Bosnia and Herzegovina powered to victory in the men's 800m with a time of 1:45.56. Great Britain's Lindsey Sharp clocked sub 59 for the second lap to win tactical 800m race in 2:02.87.

Watch some of the race videos here.