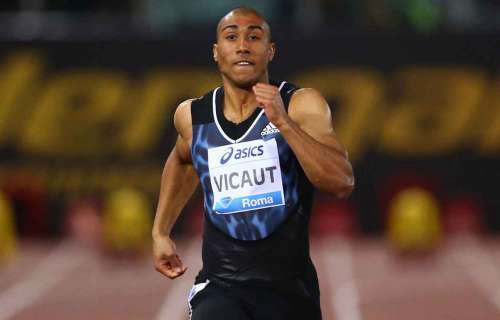 At 2015 Paris Diamond League meet Vicaut ran 9.86 seconds and became the co-holder of the European record together with Portugal's Francis Obikwelu.

"I thought I'd put in a big time today. I'm really satisfied with that," said Vicault after the race.