World record holder and Olympic champion in 800m David Rudisha has been added to a star studded Birmingham Diamond League meet on 5 June. 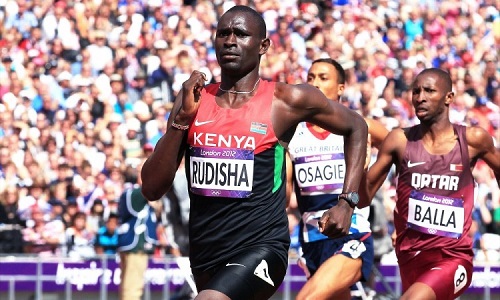 David Rudisha, who regained his world 800m crown last year in Beijing will compete in the 600m.

“I loved running 600 at the Birmingham Diamond League in 2014 and I'm really looking forward to doing it again on 5 June. The athletes always get amazing support at British events and running 600m is a good part of my preparations this Olympic Year. My training has been going well and I am looking forward to a good year.” Rudisha said

The 22 year-old Adam Gemili will return to Birmingham to contest in the 100m. Last year in the same venue he set his personal best of 9.97 seconds.