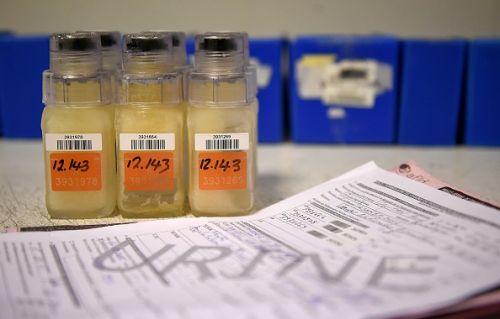 WADA included meldonium in its prohibited list on January 1. Since then many top athletes have failed drug tests for meldonium including former Ethiopian now Swedish citizen the World 1500m champion Abeba Aregawi and tennis superstar Maria Sharapova of Russia.

The previous 16 positive which WADA is investigating now came from Ukraine, Georgia, Sweden and Russia. Russia by itself yielded 7 positive tests for meldonium.

Russia's foreign minister  Sergei Lavrov argued that meldonium does not enhance athletes performance and should not be included in WADA's banned list.

Last September WADA publicly announced that Meldonium would be included in its banned list. The argument was that the drug that was built to treat patients with heart problems, many international athletes used it to boost their performance.