Great Britain's double world champion over 5000m and 10000m, Mo Farah, will defend his Great North Run title on Sunday, Sept 13 and attempt to become the second British runner to win the elite men's half marathon race for a second time. 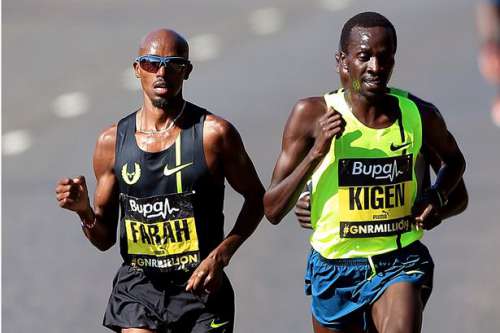 Mo Farah will return to action on Sunday after successfully defending his 5,000m and 10,000m world titles in Beijng two weeks ago.