Maykel Demetrio Massó of Cuba and Darcy Roper of Australia impressed with massive jumps over 8m in the long jump final at Cali world youth championships final on Thursday, July 16. 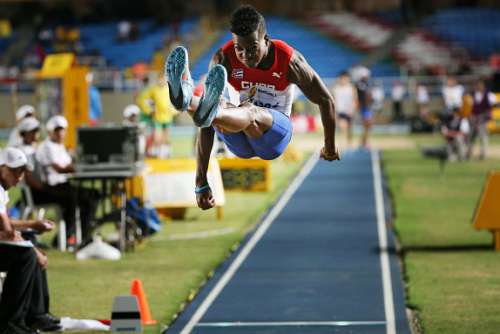 In the following round Massó took the lead with a leap of 7.79m, while Roper responded with 7.75m jump.

In the four attempt  Massó unleashed a massive jump of 8.05m setting a new championships record.  That mark was also enough to win gold medal for Cuba. Watch Video>>

Roper recovered his silver medal position in the 5th round with a jump of 7.80m.  The 17-year-old Australian Roper was not finished yet as he shocked the crowed with an impressive jump of 8.01m cementing his silver medal. Eberson had not much left in his tank as he jumped only 7.41m. The Brazilian took bronze with 7.76m performance from round four. 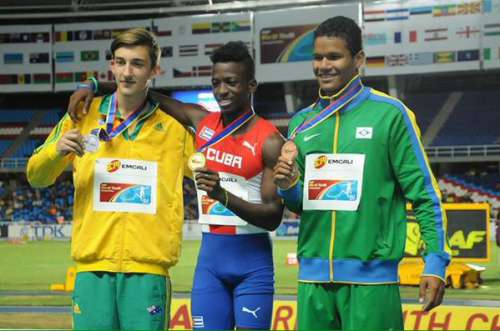