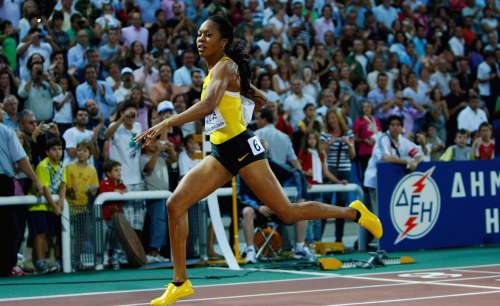 The 29-year-old old Merritt was the fastest man over lap race clocking season's best time of  44.36 seconds for the win and beating Grenada's Bralon Taplin who posted  45.28.  Aldrich Bailey of the United States concluded the podium with 45.38 seconds.

You can watch event videos here>>