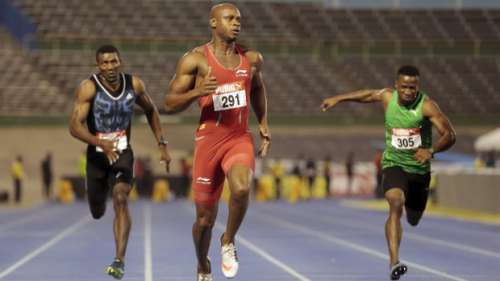 Behind Fraser-Pryce finished her teammate Natasha Morrison with a time of  11.03, while Veronica Campbell-Brown was third in 11.06. Video Here>>