Pole vault world record holder, Renaud Lavillenie, will not compete at this Friday's Doha Diamond League after he suffered a shoulder injury from a fall at the finish line while anchoring his 4x100m team in Lyon on Sunday. 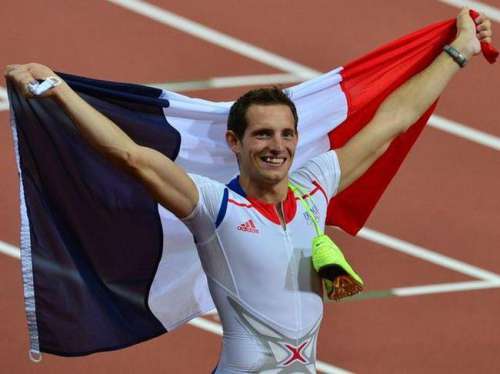 “Renaud went through a series of medical exams in order to check if ligaments or tendons were affected by the fall. Thankfully he had not suffered any severe injury. Nevertheless, he must stay out of action for the next ten days, which means he will miss the Doha Diamond League.” René Augui, the athletes manager told meet organizers on Tuesday.

However Augui told that Lavillenie's injury is not sever and the Olympic champion  will be back in action for the next Diamond League meet in Eugene on May 30.