The new Russian track and field national team coach Yury Borzakovsky says that the doping issues among Russian athletes is a thing of the past. 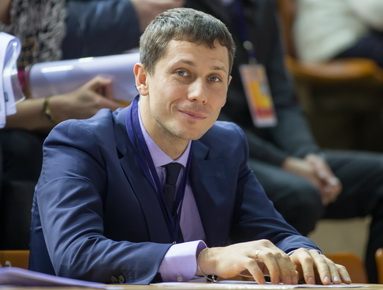 Russia have have been alleged of using widespread doping in sport. In recent months many top Russian athletes having failed drug tests, and many more are under investigation by the IAAF, and the World Anti-Doping Agency.

"I'm sure that all of the country's athletes understand clearly that the past should remain in the past. We have turned over a new leaf. We have a new team and all of its athletes are 'clean' now." said Borzakovsky after he was officially named as head coach on Monday.

"Our anti-doping service is working really well, and we're planning to hold anti-doping workshops at every national team training camp in the future."

"Now, after my official appointment, I can keep on working with optimism," Borzakovsky said.

"I believe I have a clear view of the situation in the country's athletics and totally accept my personal responsibility for the national team's performance." he concluded.