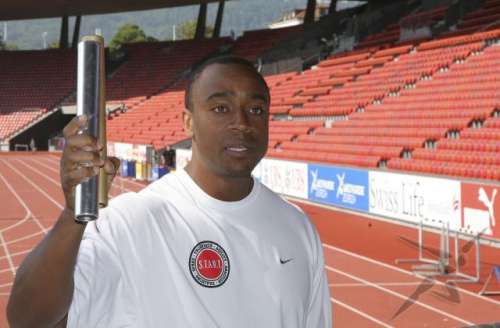 In 2013 Tyson Gay tested positive for banned substance while being coached by Drummond. Gay was banned for one year in May of 2013 and was removed his 2012 4x100m Olympic silver medal. In addition well all Tyson Gay's results starting from July 2012 were annulled.

Drummond is prohibied to coach or  advise athletes and participating or coaching at any event sanctioned by USA Track & Field, the International Association of Athletics Federations or any other WADA Code signatory.