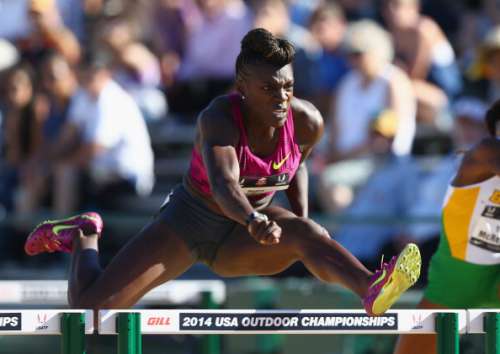 The Olympic hurdler sits in second place on the leader board with 13 points, behind Harrison who holds the top spot with 17 points in the quest for the IAAF Diamond League trophy.

Harper Nelson can take first place in their next competition in Zurich on Aug. 28 by receiving double points for winning the race.  Should Harrison take second place behind Harper Nelson the series will end in a tie.

The championship decision will be made based on the runner’s record in the season with Harper Nelson leading Harrison by one race.