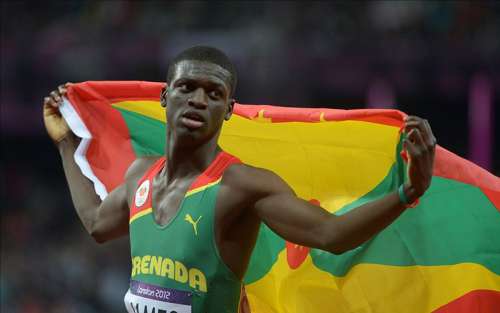 After the first 200m conservatively running James was somewhere in 3rd position, but the Grenadian superstar saved it for last as he pulled away from the field in the last 80 meters to set a new Commonwealth Games record of 44.25 seconds.