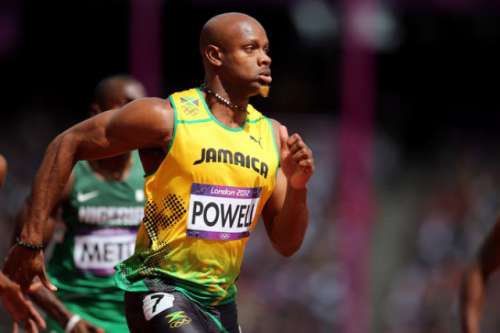 Former 100m World record holder,Asafa Powell, who was suspended for a banned stimulant for 18 months but last week was allowed to compete pending his appeal, will run the 100m on July 5  at the Diamond League meetin Areva Grand Prix in Paris.

After Powell was reinstated to compete by the Court of Arbitration for Sport (CAS) last Wednesday, the Jamaican track and field federation announced that the sprinter will also compete at the Commonwealth games trials in Kingston from June 26 to 29.

Powell last year on June 23 at the Jamaican national champinships failed a drug test  for illegal stimulant oxilofrine and was suspended for 18 months. The Jamaican thought that the penalty was unfair since his offence was minor and appealed the decision in CAS which allowed Powell to compete. His appeal will have a special meeting by CAS on July 7 which will determine Powell's future.