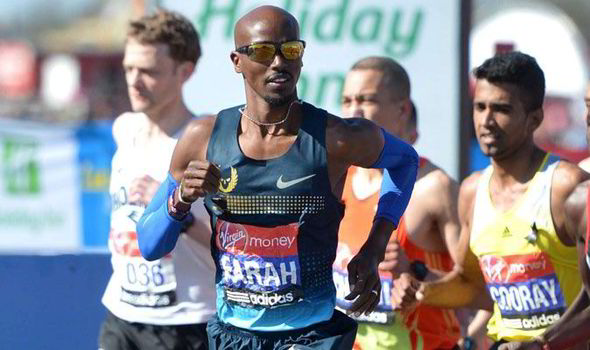 The streets of Manhattan, NY will see a class of worlds one of the best distance runners as the New York City half marathon takes place on Sunday, March 16.

Mutai holds personal best in half marathon of 58:58 and is the fastest among participants.  Mo farah set his Personal best of 60.10 in half marathon last year at The Great North Run in South Shields in October.  Kenyan Stephen Sambu, who won the Carlsbad half on January 19 is also contender to win the 21.3- mile race on March 16.

The women's field will lead the 2013 Frankfurt marathon winner (2:22:34) Caroline Kilel of Kenya. Netherlands Hilda Kibet with a PR of 1:07:59 is also in the field. There are total of 7 women in the race that hold half marathon PR under 70min.

Organizers expect around 20000 participants in this years event after configuration of the old course route.