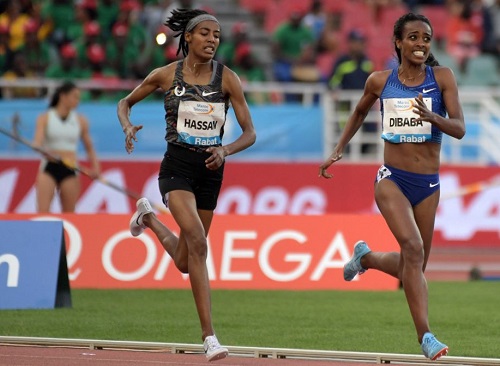 Women's 200m - Shaunae Miller-Uibo vs Elaine Thompson. Thompson is the World leader with 22.00 seconds. The 400m World Champion Miller-Uibo dominted the 200m at the Gyulai Istvan memorial with 22.18 this week.