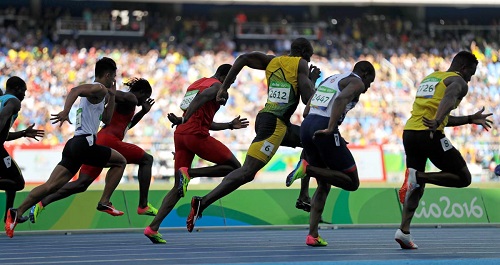 On Sunday in Doha at the IAAF councils meeting a new qualification system and new entry standards were approved for all the track and field events for 2020 Tokyo Olympics.

Under the new system, athletes can qualify for the next Olympic games in two ways.

Achieve the entry standard within the qualification period

Qualify by virtue of his/her IAAF World Ranking position in the selected event at the end of the respective qualification period.

"The process is designed to achieve about 50 percent of the target numbers for each event through entry standards and the remaining 50 percent through the IAAF world ranking system".  the IAAF wrote in a press release.