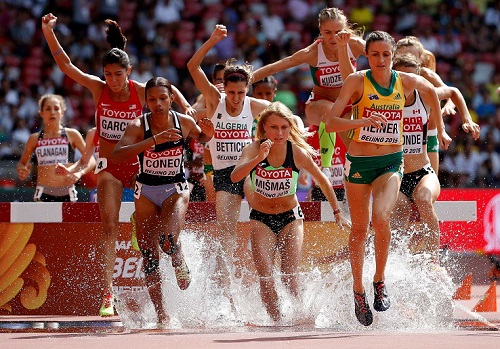 World Championships in Doha, Qatar will be held next year between September 27 and October 6.

At first, the IAAF designed a world ranking system to determine which athletes would qualify for Worlds championships.  However, after criticisms from athletes, coaches, and member federations, IAAF council decided to use the qualifying system from the 2017 championships.

The main way to qualify for these championships is by achieving IAAF standard.