• Farah will start 2018 season with London half marathon 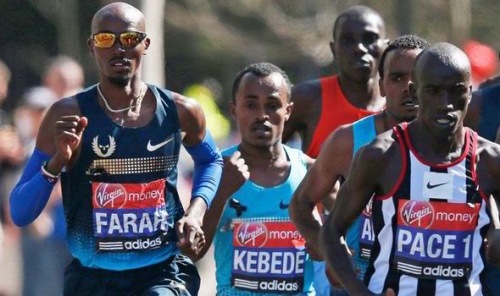 Mo Farah will kick-off his 2018 road racing season with a London Half Marathon on March 4.

The 4-time Olympic and 6-time World champion over 5000m and 10000m, Farah, for the first time will start a new season as a full time road runner after he retired from competing on the track this August.

"It will be an ideal preparation race for me for the London Marathon six weeks later,"  Said Farah, who recently replaced his controversial coach Alberto Salazar with Gary Lough.

The 34-year-old Farah, who holds British records in several distances on the track, will try to lower Steve Jones' British marathon best of 2:07:13 at London Marathon on April 6.