• Farah, Centrowitz face off in 1500m in Los Angeles 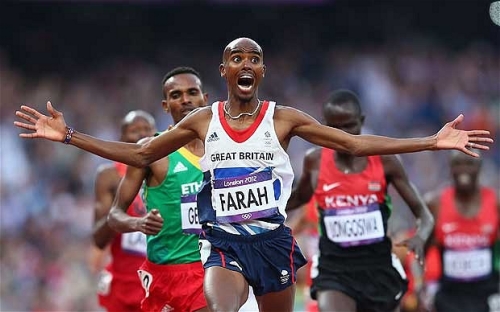 Olympic champions Mo Farah and Mattew Centrowitz will face off in the 1500m race at annual USA Track and Field Distance Classic (better known as Oxy High Performance) on Thursday, May 18 in Los Angeles.

Great Britain's 4-time Olympic champion over 5000m and 10000m distances, Mo Farah, will use OXy meet as his 2017 outdoor season opener, while Rio Olympics gold medalist Mathew Centrowitz will run his first 1500m race since he took gold in Rio.

Centrowitz already opened his 2017 outdoor campaign two weeks ago with a 5000m race in Payton Jordan Invitational where he was beaten into second place in a slower heat to cross the line in 13:48.42.

Farah counts with one 5000m race indoors back in February 2 at Brimingham Grand Prix where he prevailed with a new European Record of 13:09.16.

Both athletes posted their 1500m personal best at the 2015 Monaco Diamond League where Centrowitz clocked 3:30.40 meanwhile Farah produced a new British record and one of the fastest times in history of 3:28.81. 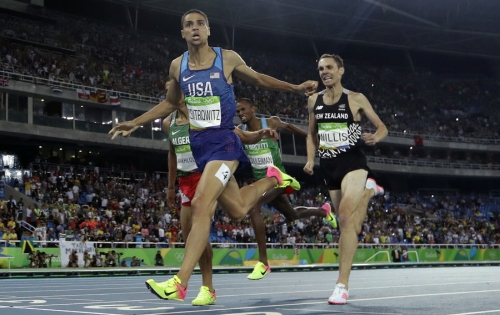