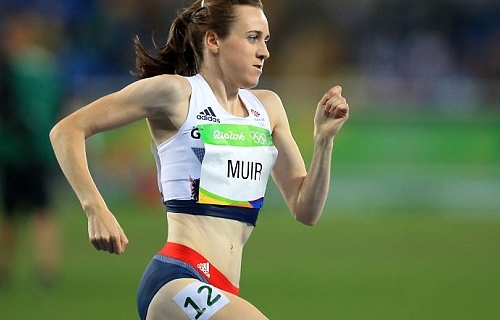 The 23-yea-old Brtton will line up on Saturday in the women´s 1000m race and will try to take down Maria Mutola´s world indoor record of 2:30.94 that was set 18 years ago.

Considering her latest performances Muir has all the talent to brake the record.

After finishing in 8th place at Rio Olympics, Muir ran a stunning 3:55.22 in the Diamond League final to set new world lead and smash the British 1500m record.  Muir returned in January for the indoor season and immediately broke the national record in 5000m with 14:49.12. A three weeks later Muir surprised once again as she broke the European 3000m indoor record with 8:26.41 in Karlsruhe grand prix.