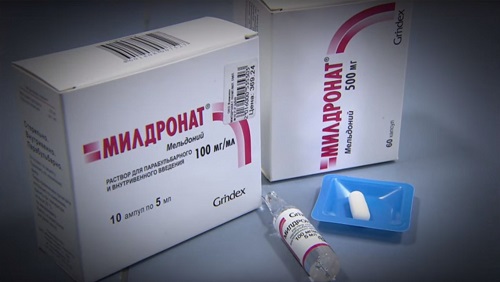 WADA banned meldonium on January 1st, 2016 and since then at least 16 Russian athletes have failed drugs test for the substance including Tennis star Maria Sharapova.

The drugs inventor says it is hard to improve endurance with meldonium; WADA says that meldonium boosts athlete's endurance.

According to Grindex, the meldonium manufacturer, the substance may stay in athletes body for several months.

Russian track and field was suspended from international competition last year in November after discoveries of widespread doping and corruption in Russian Athletics.