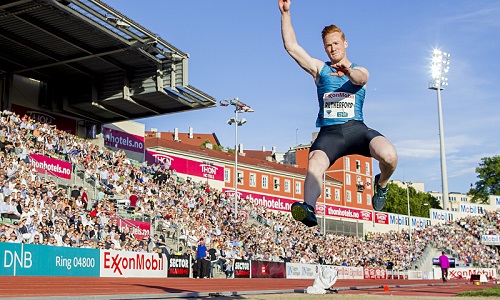 According to British Athletics Rutherford is recovering from a from a chest infection and hamstring injury and has decided to skip World Indoors.

“Defending the Olympic title is obviously Greg’s main focus for 2016, so he has sensibly decided not to take any risks and to end his indoor season here.

“This will allow him the opportunity to concentrate on being in the best shape possible going into the outdoor season and ultimately Rio.” British Athletics performance director, Neil Black announced on Thursday.