• World Lead for Shkolina (1.95m) while Ukhov Wins with (2.30m) in Season Opener in Novocheboksarsk 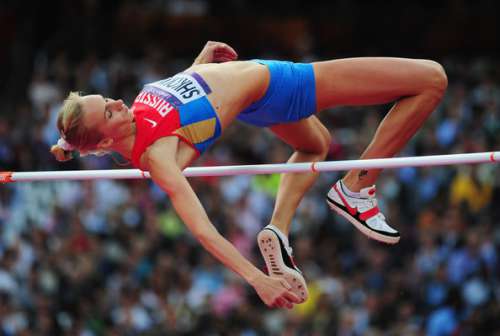 On Friday, January 15, the Moscow World Championships gold medalist, Svetlana Shkolina, after taking off one year from competing, in her opening meet cleared 1.95m. Skolina's winning mark is currently best in the world.

Ukhov and Skolina will compete next weekend on January 24 at Hustopece high jump indoor meet.