• Ukhov to Open Season in Hutsopece 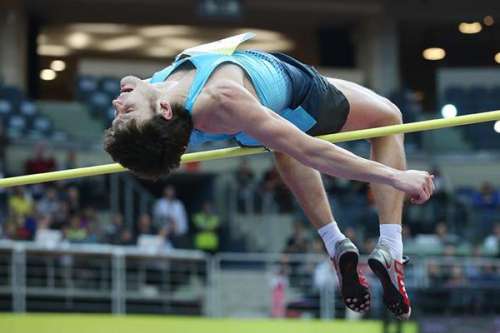 The 5- time Hustopece Grand Prix winner Ukhov expects a good mark in his opener as he says he has made a major progress in his training while preparing for 2015.

" My taining is going well, I think I can open the season with good mark , "Said Ukhov.

" Hustopeče is like my second home. Im' not planning to compete in many competitions, so I just want to prepare well for each of the competitions".

In 2014 season, Ukhov  equaled the European high jump indoor record by jumping 2.42m at Prague indoor meet on February 25. At the world indoor championships in Sopot, Ukhov won silver medal by clearing 2.38m. At Doha Diamond league meet on May 9 Ukhov set his life time best mark outdoors of 2.41m.  Ukhov has cleared 2.40m and more five time in his career with 4 of those marks achieved indoors.

Ukhov is planning to conclude his 2015 indoor season in March at the European Indoor Championships in Prague.