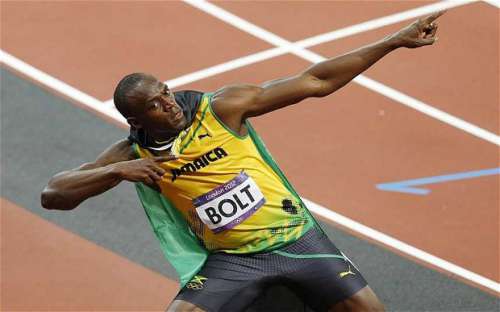 Bolt argued that removing one of the key events from the Olympics is wrong.

"Normally I'm not a controversial person, but I think that's just stupid. Personally, track and field is the highlight of the Olympics every edition, that's not even a question," the world record holder in 100m and 200m  told Reuters.

"So when you're going to try to take events away from the track and field event, it is just ridiculous and I don't think the IAAF should stand for that at all."

The International Olympic Committee (IOC) last week voted to approve a package for cutting events among different Olympic sports in order  reduce the amount of athletes competing in the Olympics. One of the sports affected was track and field.  IAAF and IOC have not  yet decided which events will be removed, but 200m, triple jump, shot put and 10000m were put on the list as possible prospects.